How do we find (and live with) the meanings of the past? 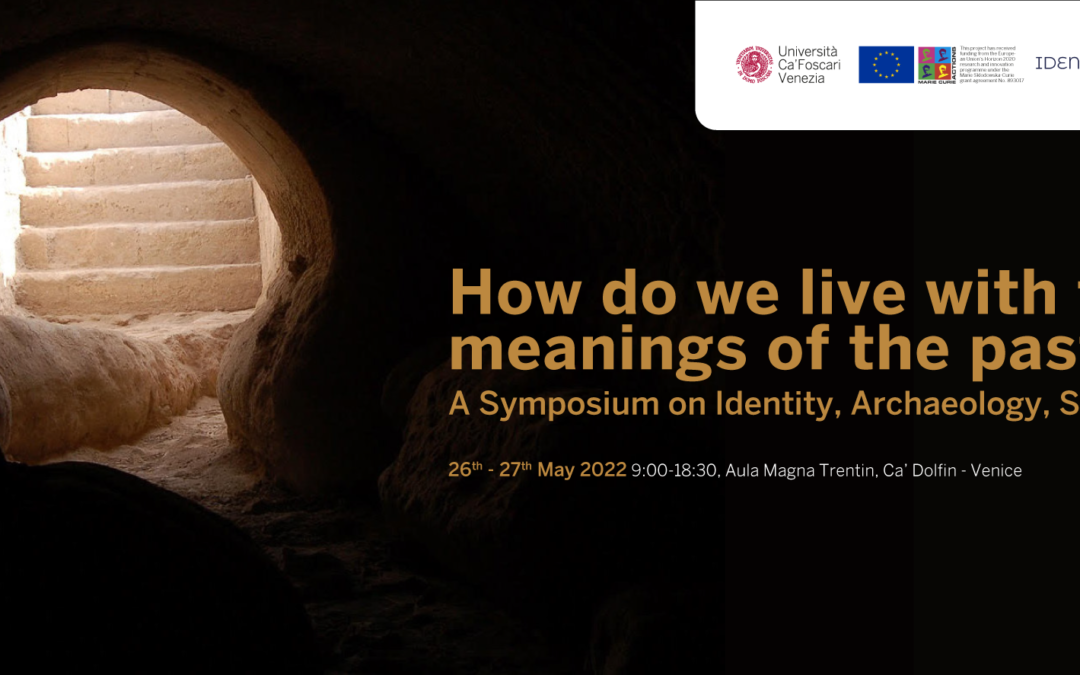 “How do we find (and live with) the meanings of the past?” is a two-days symposium on archaeological thought‘s ways to generate meaning out of the material data collected via excavations, surveys, analyses.

This symposium addresses the methods through which archaeology envisages those data as signs of ancient identities and explores how we live today with the arising meanings of the past.
Often referred to as a discipline of “things” – i.e. materiality of things, objects making history, comfort of things – this symposium will deal with archaeology as a discipline of traces left by ancient communities’ practices.
When focusing on reconstructing practice, archaeology brings out a crucial cognitive element that, if investigated in all its relational potential – with semiotic awareness – allows us to “understand social groups and cultures that did not have an opportunity to write their own histories” (E. Said 1978, 12-14): this is the kind of identity the symposium aims at defining.
Indeed, if the static “leftovers” of past practices are given the epistemological dignity of sign of something else, they can be investigated as dynamic hints of neglected histories, social structures, human choices, resistance, adaptation.

Living with the past

Interpreting and translating the sands of time

Embodying and overcoming the materiality of bones, faces, voices

of crops, memory, symbols, and bodies at work